Outside of Aztec, New Mexico and just below present day Navajo Dam is an easy 1.8 mile out and back hike into Simon Canyon. Very near the Navajo Dam community on the opposite side of the San Juan river sits this little known and less traveled gem. More fisherman than hikers congregate here as the river is known for it’s gold medal waters and the trout fishing is world class!

This is one of the Pueblitos of Dine’tah. I blogged about the ones in Largo Canyon before but this is the northern most defensive structure that they have found and speculation is that it was much more prone to attack than the structures found south in the Largo Canyon area. I assume it was some sort of outpost. Built between 1700 and 1775, it sits on top of a 20 foot high boulder that overlooks the canyon on a slick rock bench and the Navajos there probably could have held off an army of Utes with little more than a pile of rocks to throw down on them if they were attacked!

This is an EASY hike, the hardest part is walking up the oil field road to get to the trailhead from the parking lot…..I did it with my son and daughter when they were little! Three and six. On the drive to the parking area keep your eyes on the cliff band as there are a couple of really cool petroglyph panels that you can see from the road but nobody really knows about them except the locals! Some old ripper told me about them in the bar and I’m pretty sure the Navajos were visited by aliens because they do not look human in any way, shape and definitely form!

The ruin is very well preserved and the roof structure is amazingly intact. Those Navajos built this thing like a brick s***house! Since it doesn’t take a lot of time to visit this ruin it can be combined with a visit to the Aztec National Monument and nearby Bloomfield’s Salmon Ruins. Chaco Canyon is also about an hour and a half drive from here and that place is freakin’ amazing! The Navajo Dam community has a great little Mexican joint called Pescadors (fisherman in Spanish)and a cool little bar with great burgers where the locals go to drink beer and shoot pool, and not much else besides a gas station and a couple of fly fishing shops. If you have the time I would suggest you get a line wet! The fishing is out of this world! 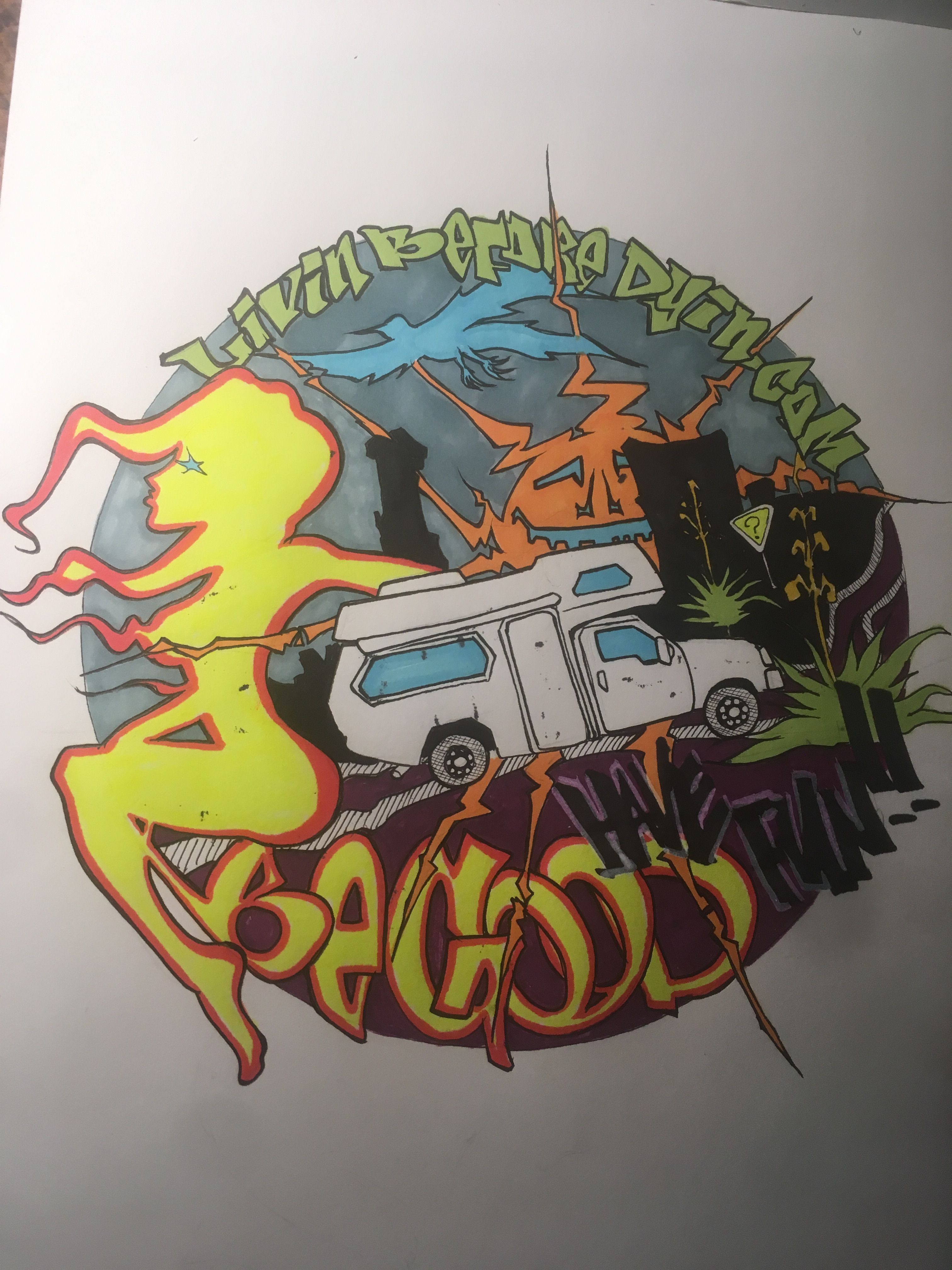